1978 The wahl team expands to eight and moves to Rosenbergstraße close by.

1989 With the workforce now numbering fifteen, wahl moves into its own premises on the industrial estate "Unter dem Birkenkopf" near to Stuttgart's Western Station (Westbahnhof).

1995 wahl showcases itself at the design exhibition BAD TENDENZEN held at "Haus der Wirtschaft" (House of Commerce) in the centre of Stuttgart, which attracts 30,000 visitors.

1997 The wahl team expands to 33. A second building near Western Station offers new space for offices, the trade and consulting centre and the 1,000 m² high-bay warehouse. Floor space at the wahl unverwechselbad bathroom showrooms is enlarged to 800 m².

2000 wahl takes part at interbad for the first time – the international trade fair for swimming pools, sauna and spas.

2001 wahl attends the 2nd BAD TENDENZEN, this time at the Mercedes Forum Stuttgart.

2002 In its silver jubilee year, wahl founds its interior design subsidiary wahl livinghouse in order to serve the growing demand for exclusive bathroom, living-room and custom solutions. The creativity showroom of our interior designers is added to the wahl unverwechselbad bathroom showroom. A new garden area is created.

2005 The showroom and trade centre are redesigned and remodelled.

2006 wahl opens a second branch in Böblingen-Hulb, around 25km southwest of Stuttgart, comprising a bathroom showroom and trade centre. The company now employs a workforce of 34.

2010 The premises at Western Station are expanded to include garden and patio areas, event and seminar rooms and a show kitchen.

2011 wahl becomes the exclusive partner of MAH and the sole stockist of TAKE in Germany's southwestern region.

2020 Karl-Eugen Gußmann and Harald Wahl retire as managing directors, but Harald Wahl continues to support the company in an advisory capacity.

2021 Florian Wahl, together with his father, take over executive management of the company. 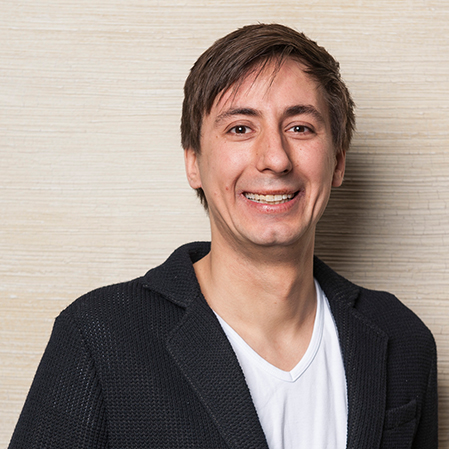 After completing a combined vocational training and degree programme with a sanitary wholesaler with whom we work closely, Florian Wahl joined the company in 2012 as the third generation of the family business, following in the footsteps of his father, Jochen Wahl. Like his father, his specialist knowledge and his calm and friendly personality are great bonuses for the company. He joined his father as co-managing director in 2021.

A tower of strength:
Jochen Wahl 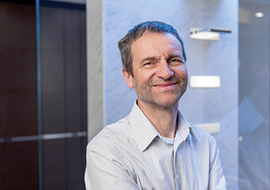 Everyone values Jochen Wahl's wealth of specialist knowledge regarding installation and plumbing materials – and the unshakeable calmness and degree of attention he displays when dealing with clients and colleagues alike. On completing his university-entrance qualifications, Jochen Wahl trained to become a wholesale and import/export merchant, after which he switched directly from vocational college to management at sanitär wahl. Since 1980, he has been the heart and soul of our Sales back office and a much valued senior customer advisor in the field. His son Florian is a dedicated junior advisor, who looks after the younger generation of wahl tradespeople. 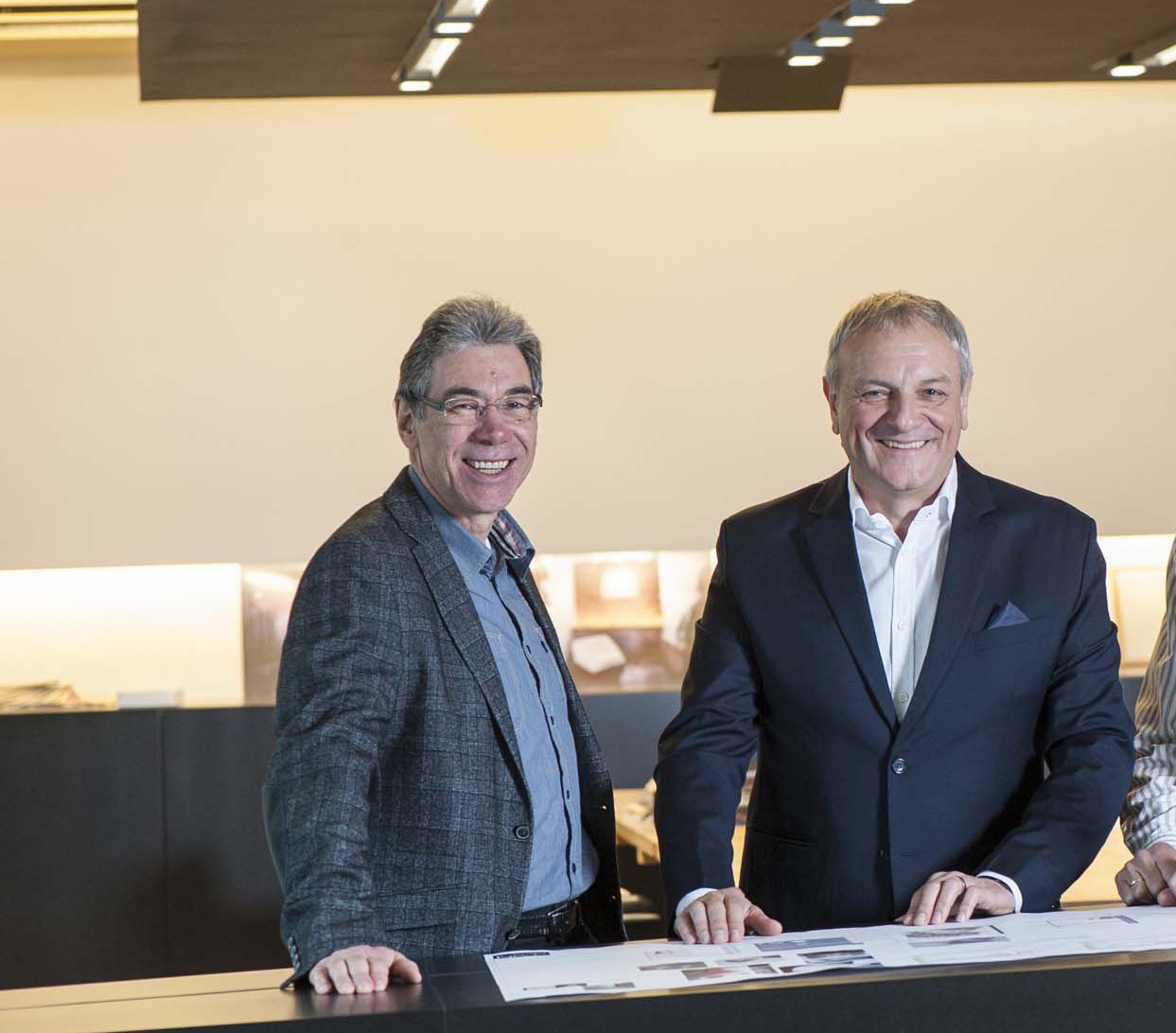